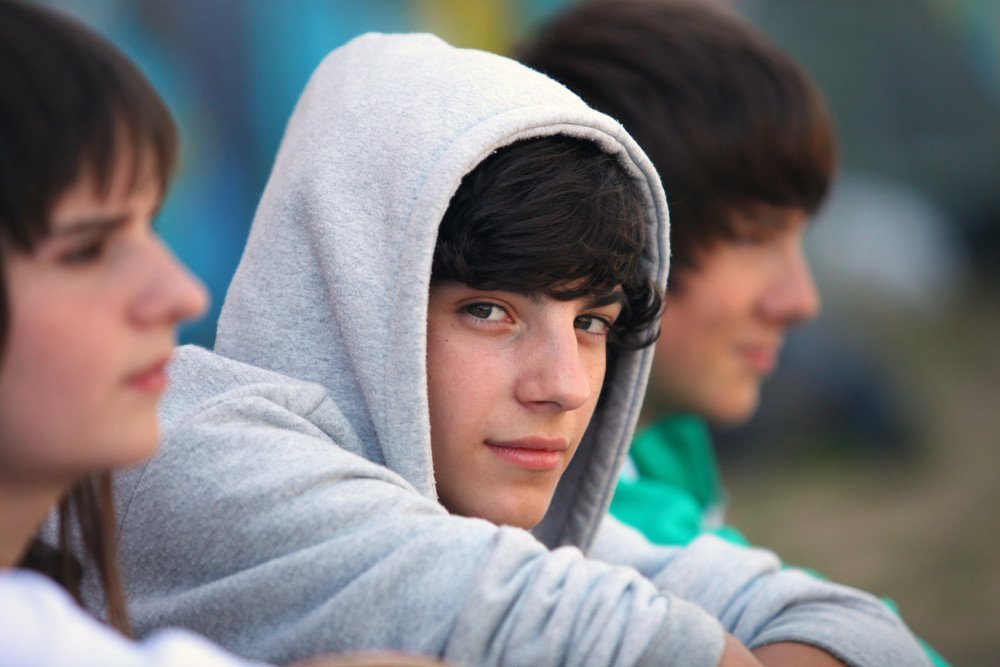 More than one million American teens end up in juvenile court each year. About 160,000 of those teens are referred to residential treatment. Often, the best placements tend to be therapeutic boarding schools.

What Are Therapeutic Boarding Schools?

Therapeutic boarding schools are boarding schools which provide therapy. These programs emphasize structure, discipline, and supervision for troubled teens who are going through a variety of issues, including substance abuse, learning disorders, and behavioral issues. Separating these teens from the environment in which they were causing a great deal of harm to themselves and others can place them on a new path which will lead them to a way of life which doesn’t harm anyone.

Therapeutic boarding schools specialized in identifying and treating underlying mental health issues. Almost twenty percent of adolescents in this country suffer from a mental health disorder. Substance abuse is not nearly as uncommon in teenagers either as many parents believe they are. These problems have to be faced head-on before any kind of change in behavior can begin. Not every teenager needs medication, but counseling is almost always required. When these teens start to face their inner struggles, they will begin to see how this conflict within themselves alters the way they perceive things and, consequently, the actions they take. Once these issues are alleviated, they can start replacing old behaviors with new, more productive ways of living.

Most boarding schools for troubled teen boys last from several months to a few years. Naturally, academics are included in such a long-term solution. Most of these programs offer good quality education to ensure that once a boy’s behavioral and mental difficulties are overcome, they are prepared to attend a good college and become a success in the work force. The core of this comes from work during therapy, but a lot of change also takes place in the classroom under the care of qualified and compassionate teachers, an experience most boys in over-crowded public schools miss out on.

Although most teens loathe the idea of going to a boarding school, the vast majority of graduates admit that it helped them in the long run. They develop self-discipline, maturity, and independence, in a way they couldn’t in a public school. This sets them up for their future after they graduate, particularly for students attending boarding schools during their later years of high school. Most students not only say that the programs helped them, but also that they felt better prepared for college.

While the life your son is living now might seem dark, there is hope. Boarding schools provide your son the opportunity to get back on track in life and start going down a path towards a healthy, successful life. 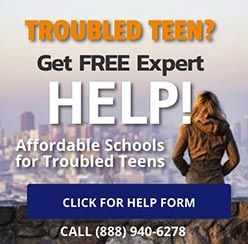 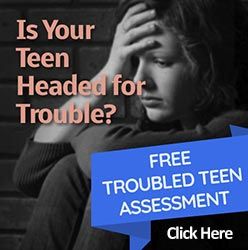 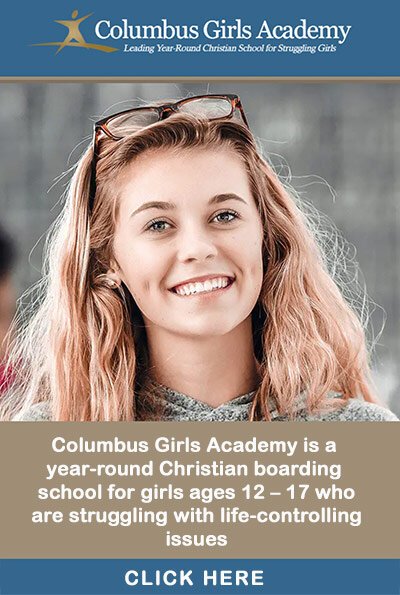 The goal for a therapeutic boarding school is usually to create an immersive therapeutic atmosphere (milieu), rather than just weekly counseling sessions. When troubled teenagers have therapeutic sessions backed up by activities, a positive peer group, and a supportive mentoring structure, they’re usually able to make much more progress than they would in a less structured environment. Moreover, they are less distracted when separated from negative influences and peers back home. Remember, although all therapeutic boarding schools have a similar purpose, there are significant differences between their therapeutic approach and the quality of their therapists. Be sure to research them as thoroughly as possible to find the perfect fit. Our expert help is available, ensuring that you find that one that matches your teenager’s needs and your family budget.

More than one million American teens end up in juvenile court each year. About 160,000 of those teens are referred to residential treatment.